A way to rejuvenate yourself

India has always been known for its ethnic, social and religious diversity and this rich heritage is becoming a part of the global culture today thanks to the millions of Indians who have spread throughout the world. From being the 'science of life', Ayurveda has become the 'slice of life' for many with the advent and positive growth of rejuvenation centers and Ayurvedic resorts in the country while ayurvedic hospitals cater for people seeking ayurvedic treatment for more serious health problems. Ayurveda is the medical side of yoga. It’s India’s traditional natural healing system, which has been practiced for over 5,000 years. Though Ayurveda has its origins in the south of India, these days top resorts can be found all over the country. The more you include Ayurveda and Yoga in your life, living becomes easier. In India, you will get the opportunity to experience the authentic therapies in the well-known Ayurveda centre and Spas located in the Himalayan region, Rishikesh, Kerala and other places. You can go for an exotic Ayurveda tour in the midst of nature with Infinite Expeditions. 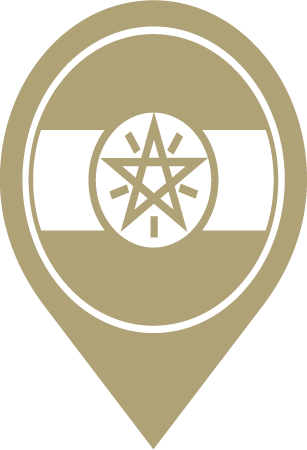 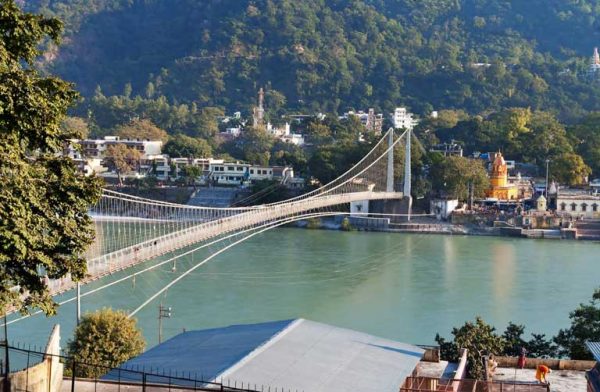 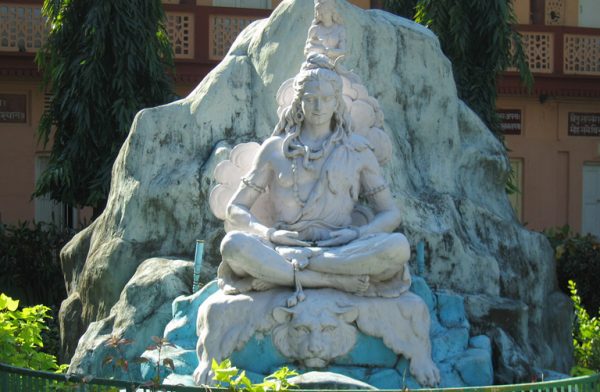 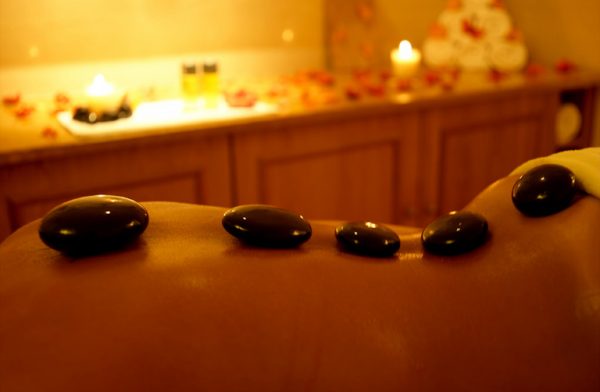 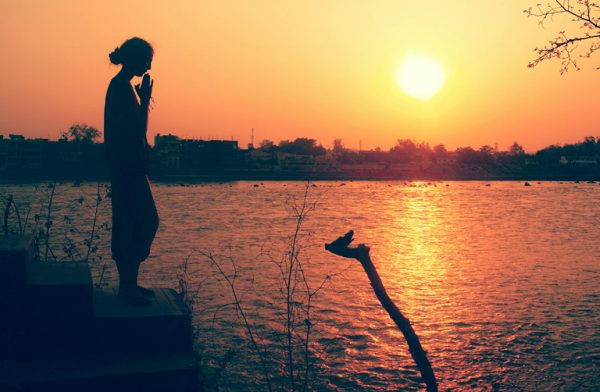 Ayurveda and Wellness on The Beach [Goa] 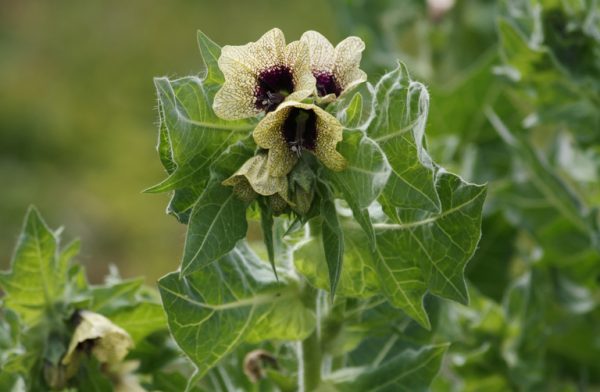 Ayurveda and Wellness In The Himalayas 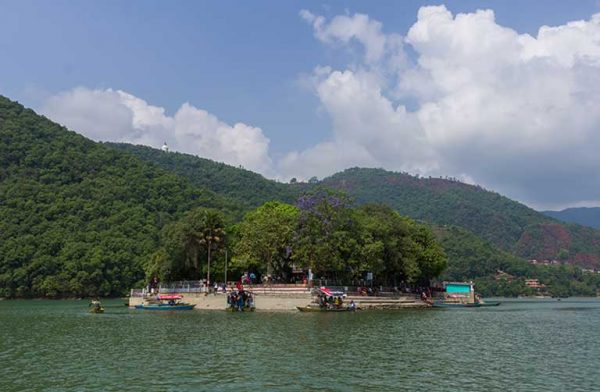 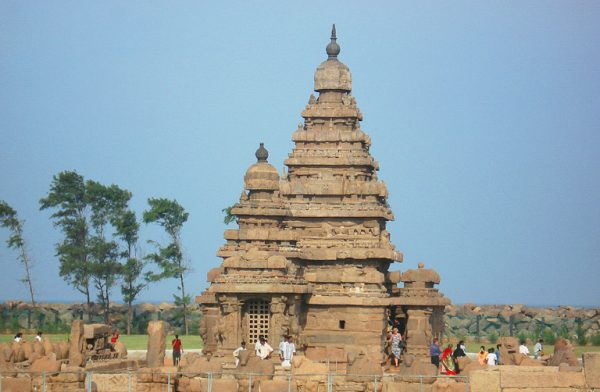 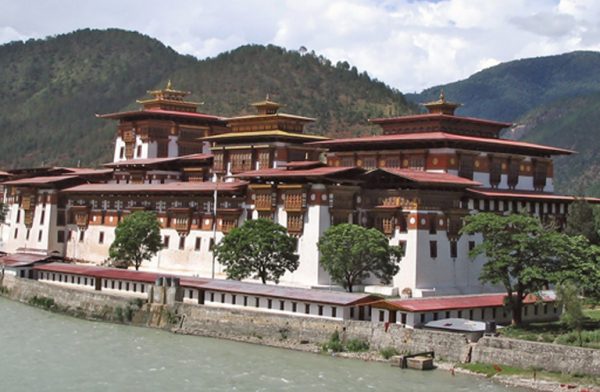